Increased public attention to cryptocurrency and the rising popularity of blockchain technology has made crypto a feature of daily lives in the short span of several years. This has not gone unnoticed by filmmakers, who set out to explore the topic in serious, and sometimes comedic, ways. While crypto as the central plot point has mostly featured in documentaries, it is not unheard of for it to make an appearance in fiction, both live-action and animated. 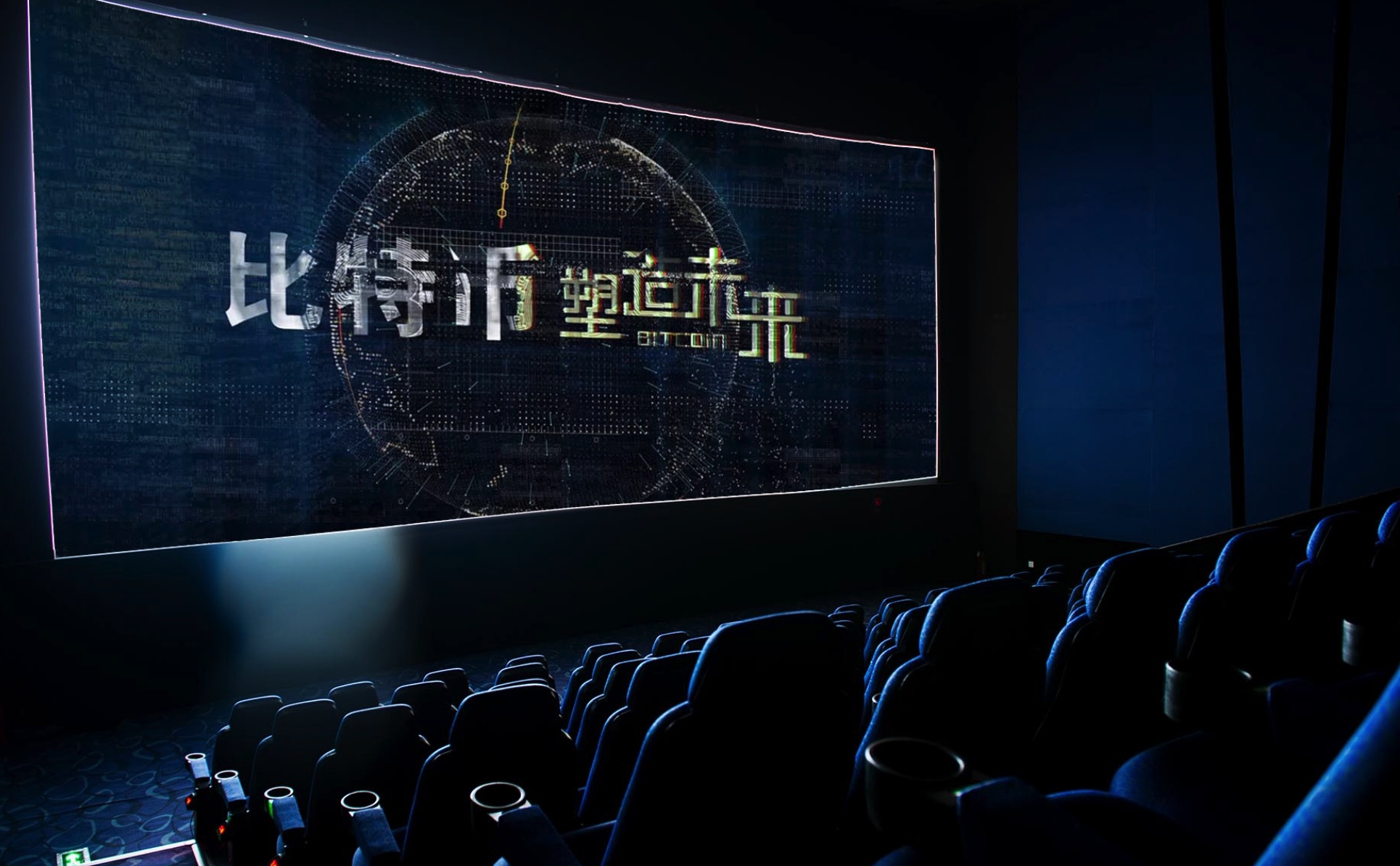 A documentary film by Bitkan, a Bitcoin trading services provider, that offers a peek into the history of the decentralized blockchain from China’s perspective, while covering the worldwide Bitcoin community as well. The founders of some companies in the Chinese crypto space appear in the movie, such as Jihan Wu from Huobi. 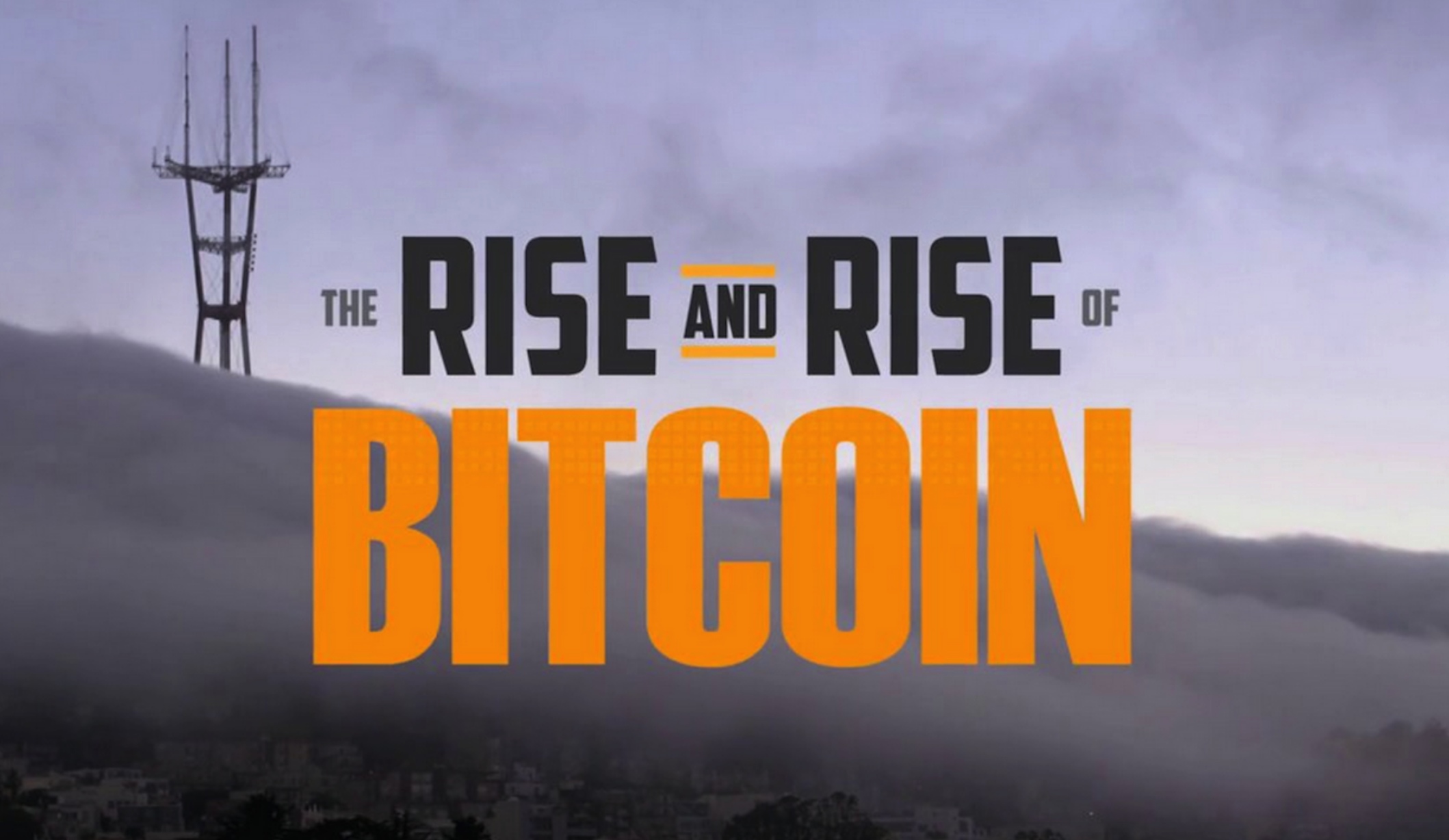 The film follows Daniel Mross, a computer programmer and a crypto-enthusiast, who got into Bitcoin in 2011. The documentary was intended to educate people about cryptocurrency and accelerate the development of blockchain technology. Filled with interviews with Bitcoin pioneers like Erik Voorhees, Charlie Shrem, and Mark Karpeles, the film introduces everymen to the world of cryptocurrency, by telling both success stories as well as downfalls. 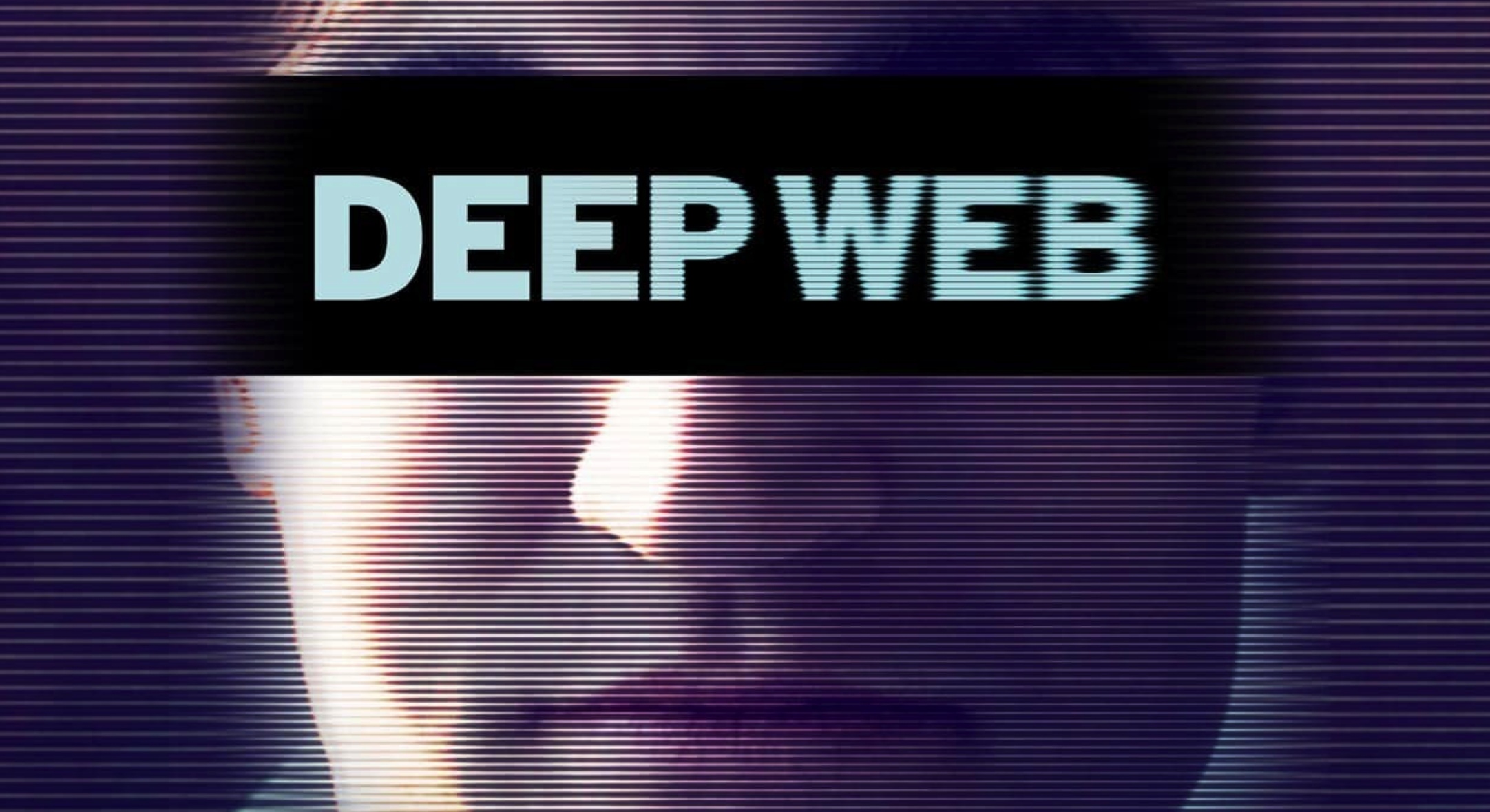 Narrated by Keanu Reeves, this film follows the events surrounding Silk Road, Bitcoin, and the dark web. Centered around the trial of Ross Ulbricht, the creator of Silk Road, the film features interviews with Wired writer Andy Greenberg and developer Amir Taaki. 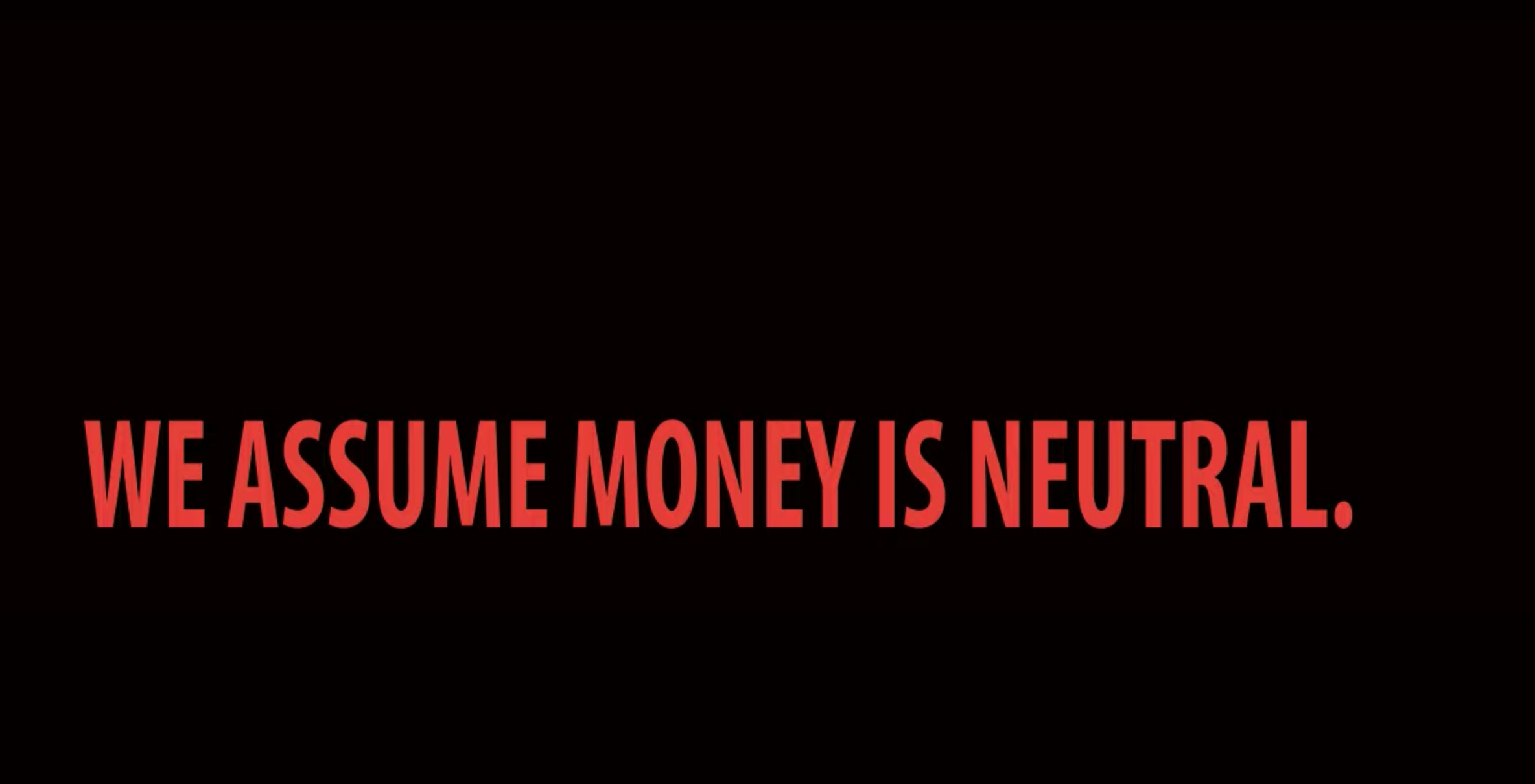 "I am Satoshi", named after a mythical Bitcoin creator, is an argumentative project that discusses the advantages of using cryptocurrency over traditional currencies and payment systems. Similarly featuring interviews with the biggest personalities in the crypto world, the documentary presents a study of Bitcoin in relation to the global financial system. 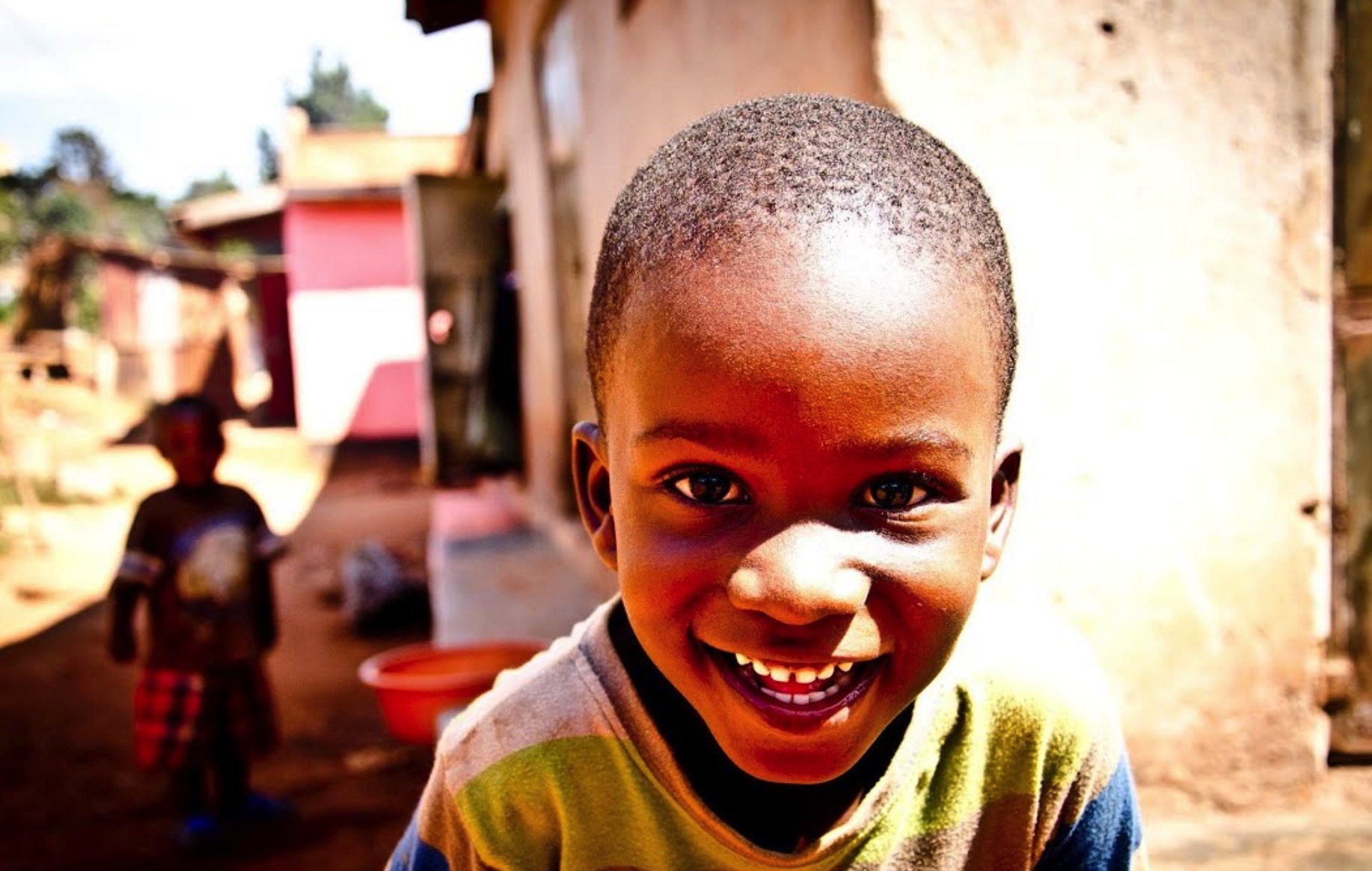 Telling the story of Roland, a student from Uganda in the US, "Bitcoin in Uganda" serves as an example of how cryptocurrency can make a real positive change in people’s lives. Roland relies on his family to send him tuition money and traditional payment systems usually charge a substantial fee for money transfers in addition to taking days for the transfer to go through. Bitcoin came in as a game-changer for Ronald’s family, allowing them to avoid the slow and expensive payment system. 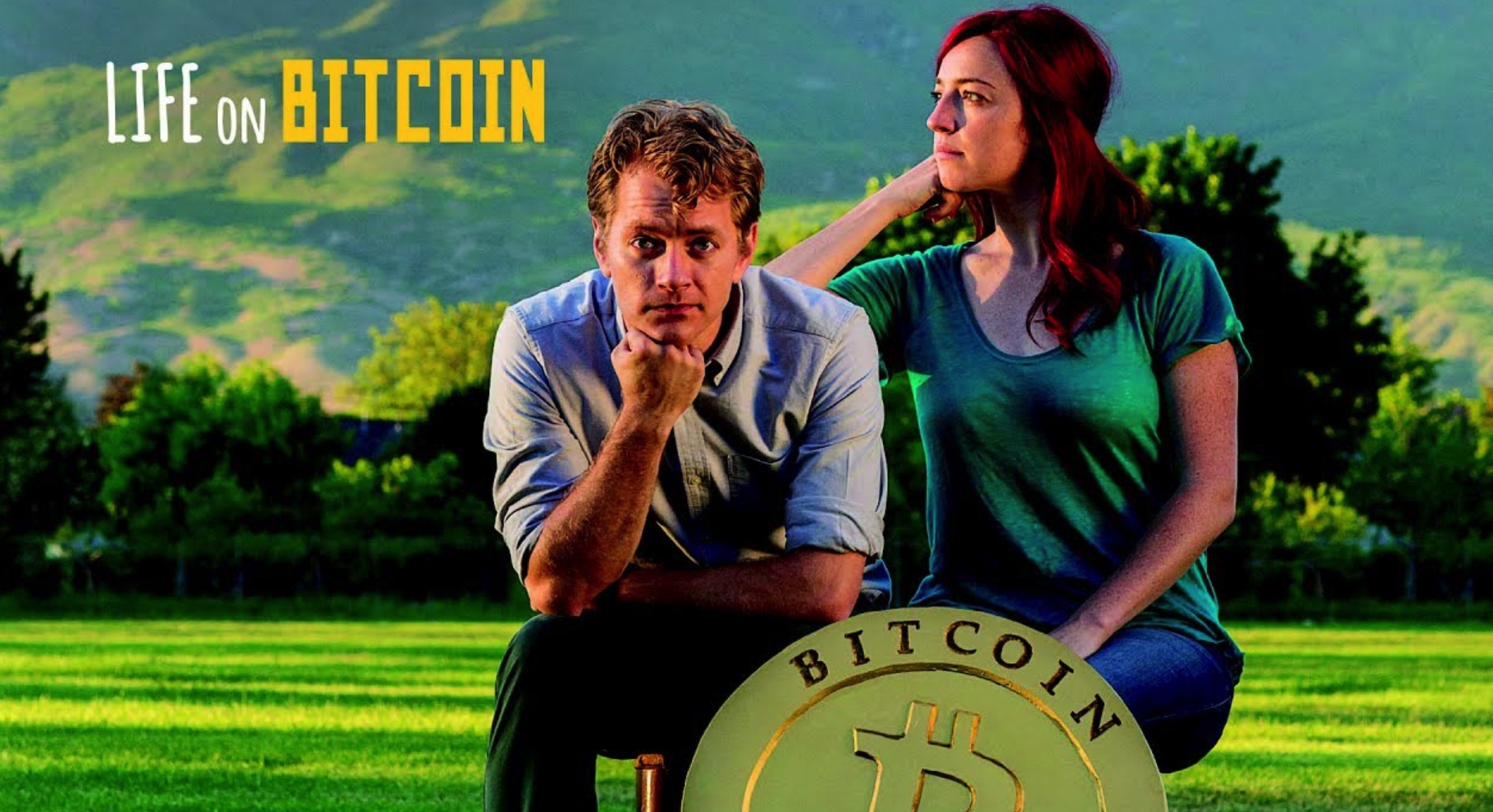 The documentary follows newlyweds Austin and Beccy who have set on a quest to live the first hundred days of their marriage relying exclusively on Bitcoin. "Life on Bitcoin" highlights the challenges of trying to use Bitcoin in small cities, demonstrated by the troubles the young spouses ran into while trying to convince local retailers to accept cryptocurrency and resorting to travel great distances just to be able to buy everyday essentials. 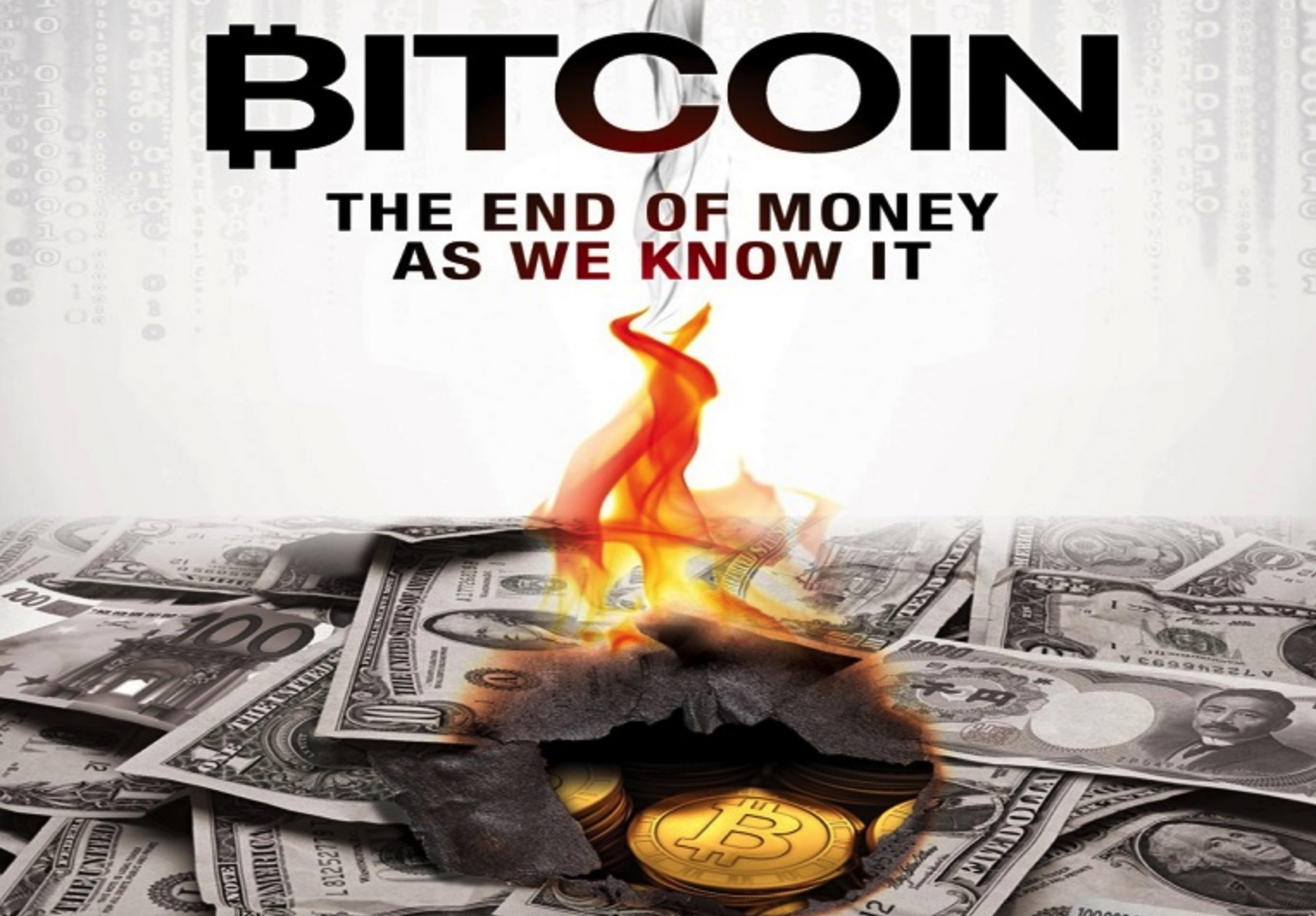 The film argues that Bitcoin, with its decentralized nature, can challenge the traditional banking systems. The documentary traces the history of money from the bartering societies to the financial trade hubs of our time. Criticizing the current practices of central banks and financial actors guilty of the 2008 crisis, the film points out the involvement of governments in the money creation process and the inflation that results from it. 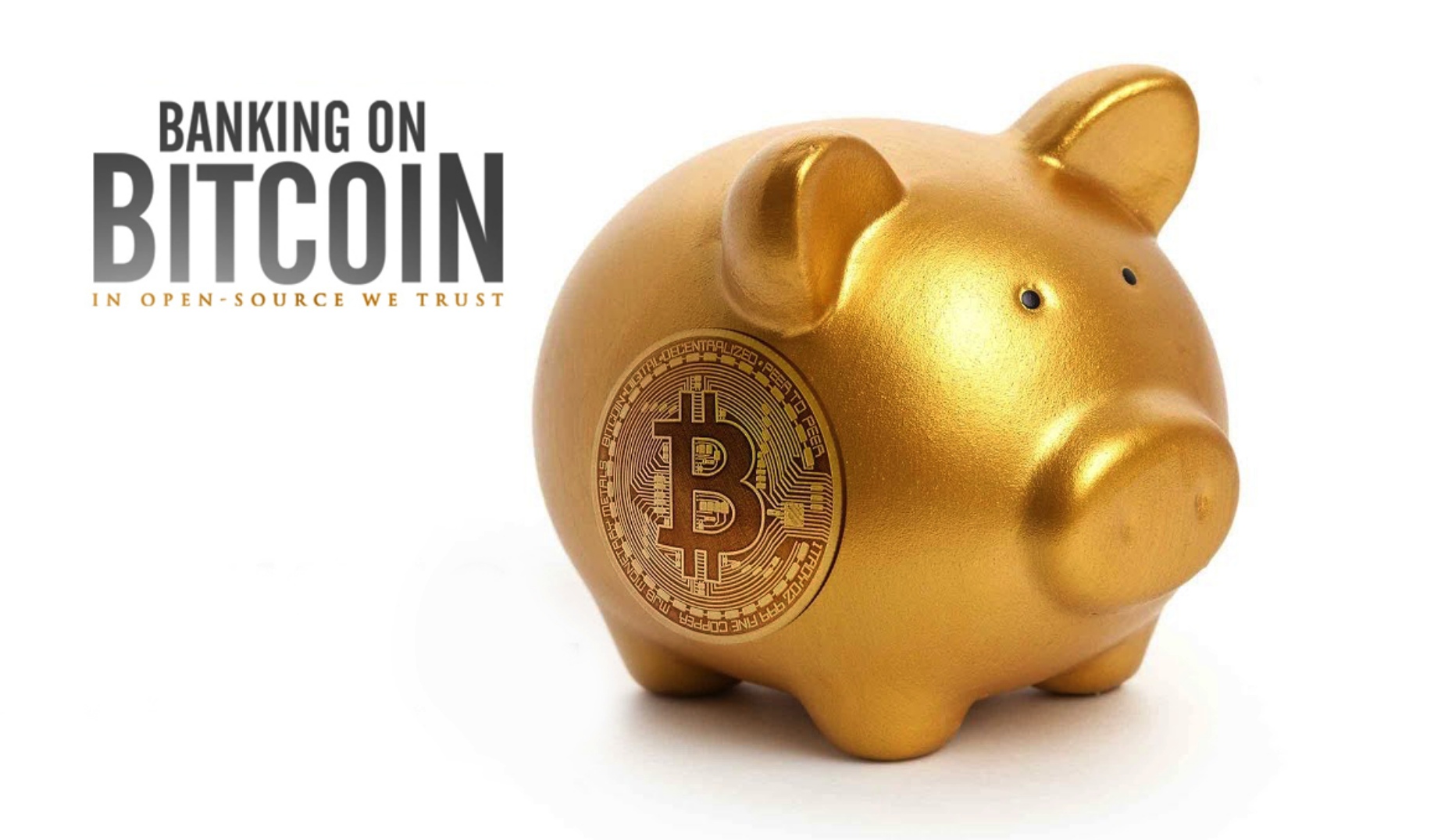 The film tells the stories of the pioneers of Bitcoin, analyzing both the successes and failures of the first cryptocurrency owners. It is an examination of the history of Bitcoin as well as its prospects for the future in the battle against traditional payment systems and fiat money. The documentary features interviews with Charlie Shrem, Eric Voorhees, and Gavin Andresen. 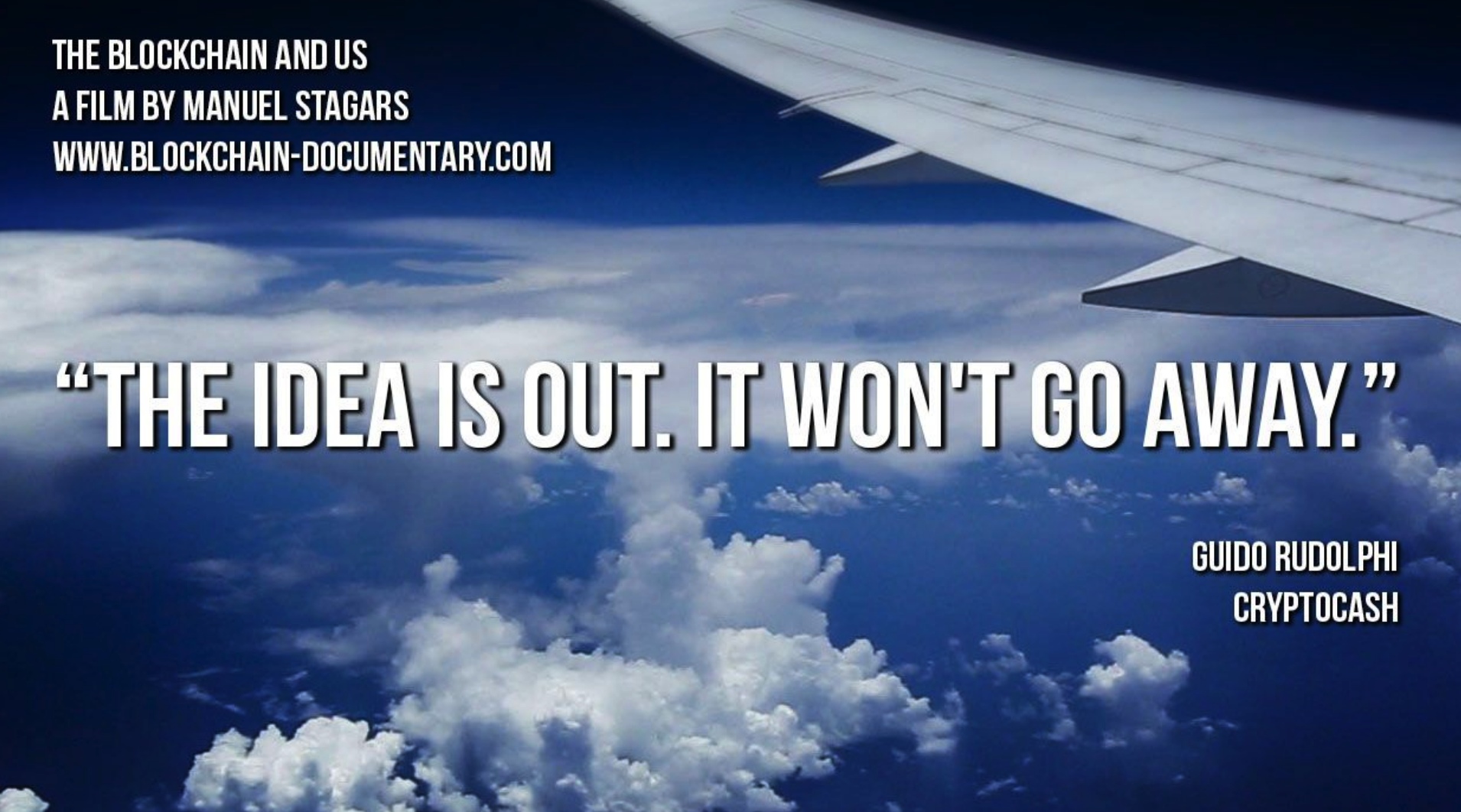 This award-winning film presents opportunities and challenges of Bitcoin and the blockchain in general in interviews with developers, cryptologists, researchers, venture capitalists, politicians, and futurists from both Europe and the US. This is not a film that only explains the technology, but also tells about its real-life application.

Bitcoin, cryptocurrency, and blockchain feature prominently in Silicon Valley, a sitcom that explores the life of a group of young programmers attempting to launch their start-up while dealing with fierce competition and personal drama. Cryptocurrency and blockchain appear both in the background as something inherent to the contemporary world of IT, a topic of conversations, jokes, references, and even as the central plot point of the episode "Initial Coin Offering", where the gang engages in mining Bitcoin. 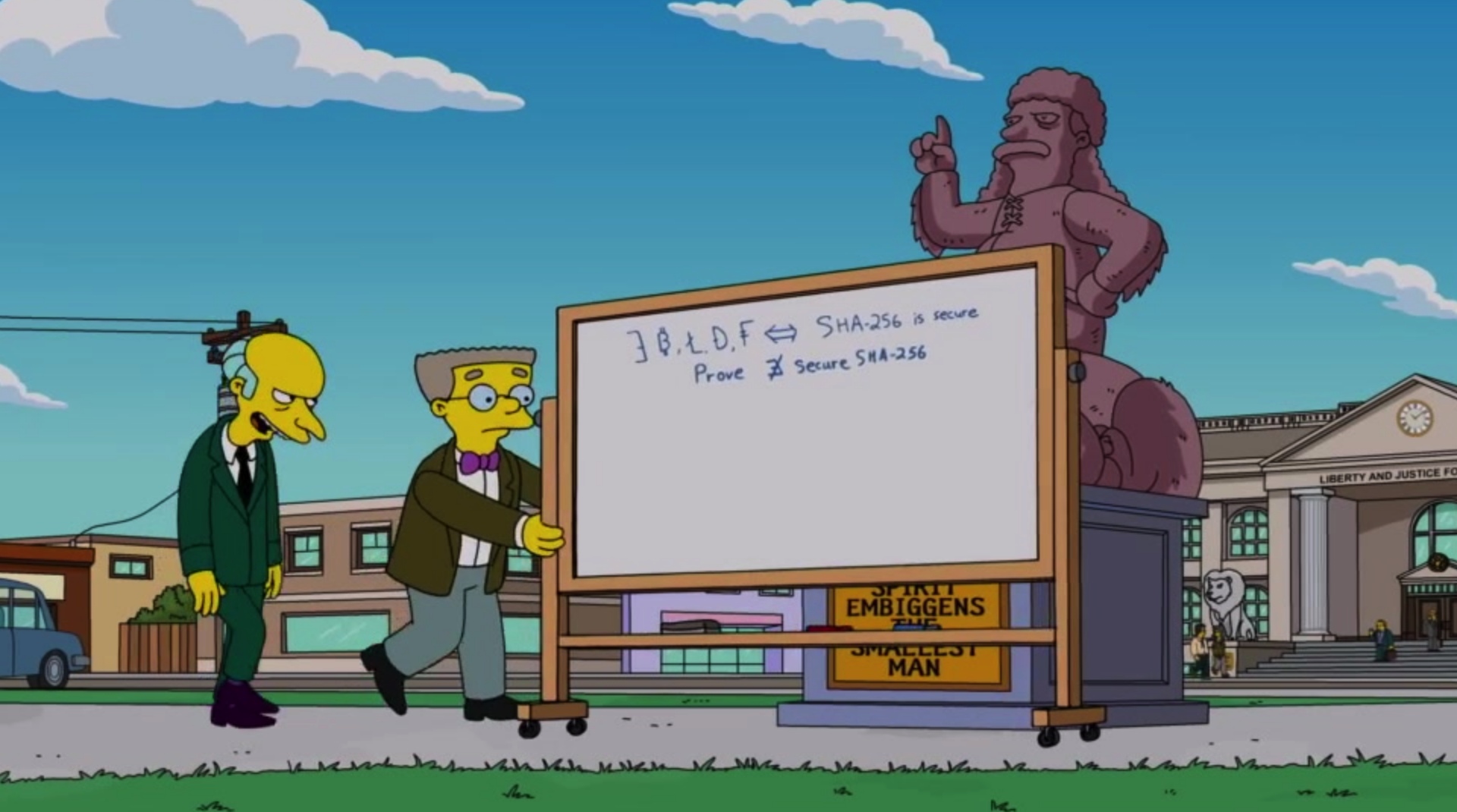 Having found its way into popular culture cryptocurrency was bound to appear sooner or later as a topic in "The Simpsons". In the recent episode “The Frinkcoin” Springfield’s professor Frink launches his own cryptocurrency thus becoming the richest man in town — something that the show’s frequent antagonist and old-school billionaire-caricature Mr. Burns cannot tolerate. The episode, as it is supposed to, ends with things returning to the way they were before in order to teach us the value of friendship and that money cannot buy happiness. With blockchain becoming increasingly integrated into daily life as new uses for it are being found every other day, in the last few months we have found ourselves in a situation where the public eye once again latches onto the price of Bitcoin. The short list above gives only a glimpse of the multiple references to crypto found on-screen, yet one can say with confidence that we will only see more of it as time goes by.