Who Is Satoshi Nakamoto and Where Is He Now?

Where does Satoshi Nakamoto come from?

Any person that has been doing some research on cryptocurrencies, especially Bitcoin, probably has heard of this name before. Satoshi Nakamoto. Who is this mysterious man and why does no one know who he is?

This goes back to October 2008, when an unknown user by the name of Nakamoto sent out the whitepaper for Bitcoin, a peer-to-peer electronic cash system, to a cryptographic newsletter. After the announcement and the manifesto describing the revolution Nakamoto was aiming to start had been done, in January the software was released. He was the person to mine the Genesis Block. He encrypted with the headline of the New York Times of that day, January 3, 2009. Nakamoto has stopped using his Bitcoin since mid-January 2009, with nowadays having Bitcoin that is worth over 19 billion dollars. It is unclear if Nakamoto still has access to these coins. If so, he could just be the 44th richest person in the world. The problem is, nobody knows who Satoshi Nakamoto is. Besides a couple of posts on the forums about Bitcoin, there have been no personal messages or activities shared by Nakamoto.

Who is Satoshi Nakamoto?

There are many different stories including many different answers to these questions. Let’s have a look at some of the most known speculations out there and see why they might be or might not be Satoshi, the creator of Bitcoin. 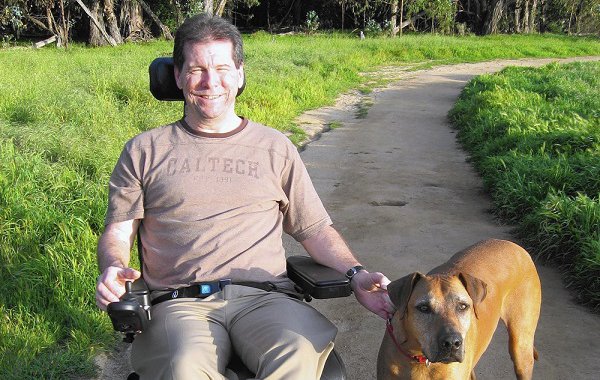 This man was one of the pioneers in the field of cryptography prior to Bitcoin being created. Back in 2009, Finney was the first person to ever do a Bitcoin transaction, and, besides Nakamoto himself, he was the only person to use the software. Many analysts have compared Finney’s writing to the published work of Nakamoto and found many similar techniques and styles. Years later, Finney denied all the claims as he showed correspondence between him and Nakamoto pointing at someone else being Nakamoto. Finney died in 2014 and his family chose to freeze his body. 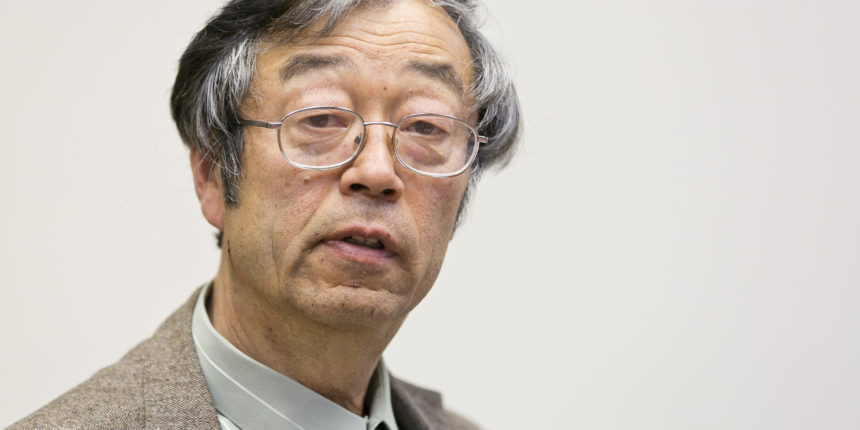 This man is the only person who actually has the same name. Dorian Nakamoto has the birth name ‘Satoshi Nakamoto’, but this is not the only evidence. An article published in Newsweek showed an interview with Dorian confirming his affiliation with Bitcoin and confirming being the founder. The following interview, however, implicated Dorian had never heard of any virtual currency named Bitcoin nor does he have had anything to do with it. After the interview, the account used by Satoshi five years ago weirdly posted ‘I am not Dorian Nakamoto’. Whether this was the real Satoshi or a hacker, is unclear. 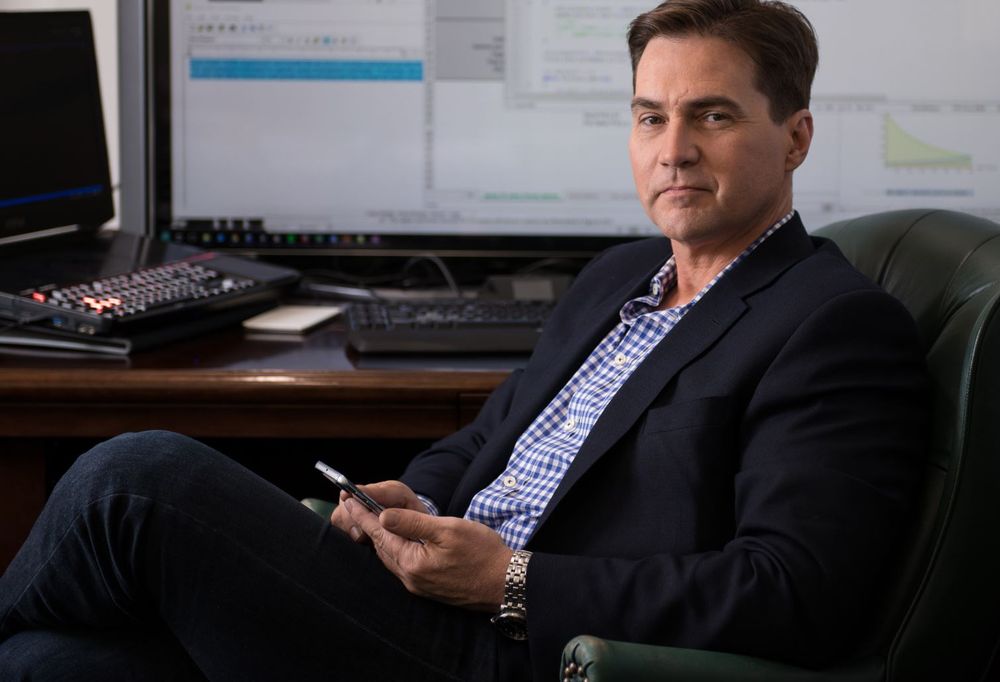 Probably the most known example is “Faketoshi”, better known as Craig Wright. Anyone that has known Bitcoin for a while knows it’s decentralized and the power is that no one is in charge. Anyone associated with Bitcoin confirms the identity of Nakamoto has to remain anonymous, except for Craig Wright. Ever since 2015, Wright has been claiming to be the inventor of Bitcoin. The fact that he has been affiliated with the project for years is clear, but being the inventor is false as confirmed by many Bitcoin pioneers. The court has also officially stated Craig Wright could not prove to be the inventor of Bitcoin.

In reality, nobody knows the real identity of Satoshi Nakamoto. The only way to confirm this is by bringing all the old accounts back to life, moving the coins in the wallet that has been idle since 2009 and confirming the identity. This can be tough, Nakamoto might not even be alive nowadays. The beauty is, he does not have to be alive for Bitcoin to survive!