What Is ICO and What Is It For?

The abbreviation ICO stands for Initial Coin Offering. During the ICO, the project team sells digital tokens for cryptocurrencies or fiat money among investors. Later, these coins can be used on the project platform as an internal currency or traded on exchanges. Also, the term “сrowdsale” is often used instead of ICO.

What is the purpose of ICO? 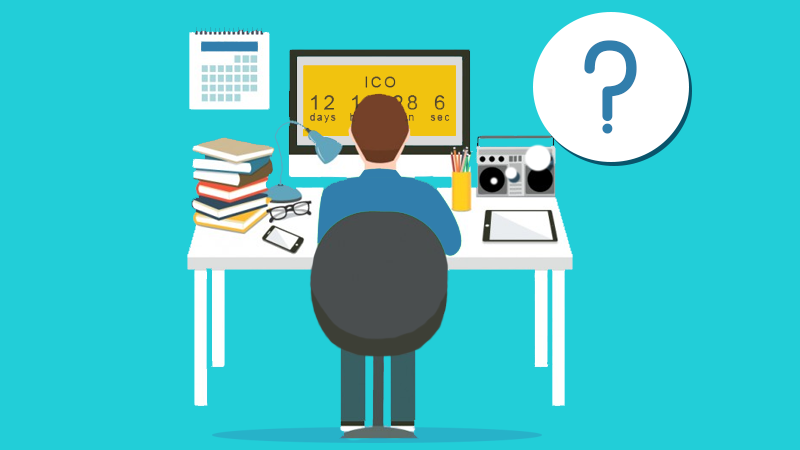 To be launched or developed, a project needs to attract funds. This can be made by issuing project’s own tokens and exchanging them for popular cryptocurrencies (Bitcoin or Ethereum) or fiat currencies (dollars or euros). As a rule, ICO is held at the early stages of the existence of projects, before creating their complete infrastructure. The raised funds are used to finance the final stage of development, marketing, or sent to special development funds to support projects in the long term.

What is the legal status of ICO?

Currently, Initial Coin Offering cannot be called neither legal nor illegal way to attract investments. Its legal status, procedure, and requirements for companies that are going to raise funds this way are not currently defined in any country of the world. In addition, it is difficult to determine the legal nature of the relations arising during an ICO. Such relations are difficult to call financial relations in their classical sense. At the same time, it is safe to say that the basis of this process is the reputation of the people behind the cryptocurrency startup and the trust of users (potential investors).

Comparing ICO with the IPO

When a company wants to offer its shares to the general public, it conducts an IPO (Initial Public Offering). ICO can work on a similar principle: investors, putting funds, receive a “share” in the company in the form of tokens. At the same time, ICO has common features with crowdfunding: funds are usually collected for the implementation of a certain idea, that is, at the stage when the project doesn’t have a finished product.

Also, the IPO is regulated by national legislation. For example, in the United States, a company must be incorporated as a joint-stock company and registered with the SEC (Securities and Exchange Commission) for public offering at an early stage of development. This all makes the process of attracting investment for the project more difficult but provides certain guarantees to investors.

In the case of ICO, the process of attracting investments is much easier, but users are not insured.

What attracts investors to ICO?

Risks of participating in the ICO

Perhaps the biggest risk can be called the usual fraud when the creators of the project have only one goal: to raise users’ money. In addition, since there are no laws that would regulate the conduct of cryptocurrency crowdsales at the moment, from the investor’s perspective, these investments are always based on trust. It cannot be ruled out that the project may not live up to the stage of the appearance of the product or disappoint the investor with its implementation.

In addition, in its current form, ICO is usually held in one round, and the chances of getting additional funding from them are small. This can also be seen as a potential risk in terms of the durable existence of the project.

What should you pay attention to before participating in the ICO? 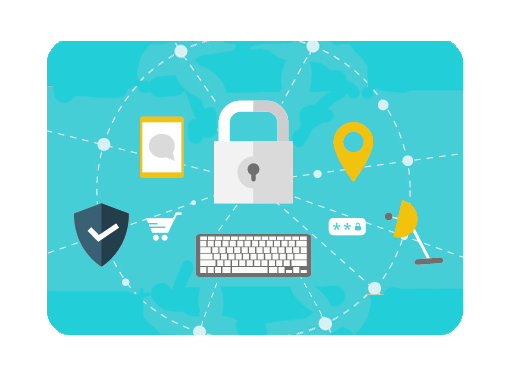 The abundance of different ICOs can confuse many inexperienced investors. Therefore, first of all, it is necessary to investigate the sales agreement (Token Sale Agreement) carefully. While you are reading this document, curious details may surface, which the organizers of the ICO may not have publicly stated. In addition, there are unspoken indicators of good intentions of the project:

Examples of the most successful ICO

The success of the ICO is a rather conditional thing. However, a generally accepted indicator is the number of funds raised. In this regard, the leadership at the moment (we mean statistics, discarding other possibly controversial aspects of the campaigns) belongs to the Bancor project, which in June 2017 collected 396 720 ETH within less than three hours. An example of another rapid crowdsale was the campaign of the innovative browser Brave: within about 30 seconds, the project managed to achieve its financial goal and raise $35 million.

In May 2017, the list of successful cryptocurrency crowdsales was replenished by Storj ($30 million in less than a week) and Aragon projects – in just 15 minutes from the start of the ICO, the project collected the planned 275,000 ETH (about $25 million).

You can also recall the projects MobileGo ($53 million), Gnosis ($12.5 million in 10 minutes), Blockchain Capital ($10 million in two hours), Aeternity (23.4 CHF) and the Ethereum network project Status (about $100 million) which finally led to a failure.

Also, do not forget about the DAO project, which has already become part of the cryptocurrency world history, as a result of the collapse of which Ethereum Classic appeared in the summer of 2016.

ICOs have been an extremely hot topic for a couple of years now, and we hope that we were able to throw some light on the subject for you. It will be interesting to see how future Initial Coin Offerings will pan out as the regulations become more and more strict. Let’s hope that the increased regulations will have a positive effect by flushing out scammy ICOs.